Marv joined the Steve Westby Trio to record several of his tunes, including Bubbling Brooks, Common Tone Riff, and My Joanie. There is also a tune composed by Steve for Marv, Mr. D, and they join forces in a 15′ drum duet.

Sold and shipped by Steve Westby 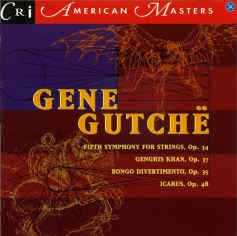 This recording with the St. Paul Chamber Orchestra features Marv on bongos, congas, and timbales.  Amazon offers each of the seven movements as individual downloads, and the soundtrack has been uploaded to YouTube.

Donald Erb’s Concerto for Percussionist was the most demanding solo performance of Marv’s career, and also his favorite. Instrumentation included snare drum, marimba, wood blocks, piano (playing the strings with a mallet), and temple blocks. There are a few vinyl records still available, and the soundtrack has been uploaded to YouTube.